Now:
The Chapel
Built in 1907, the Sacred Heart Chapel was named “Our Lady of Sorrows” (also known as Canossian Missions Chapel).
The architectural style of the Chapel is Italianate Renaissance featuring open colonnaded arched verandahs and twin corner towers or campaniles. The classical orders used are the Corinthian, Ionic and Tuscan orders. The composition of the facades is very carefully worked out and the white painted architectural features impart a suitable classical elegance. Internally, the Chapel is simply but elegantly decorated in white. Architectural features include a coffered dome over the apse, Baroque style niches for religious statues, bull’s eye clerestory windows, giant Corinthian Order pilasters supporting an entablature, stained glass windows, and moulded architraves and keystones to window and door openings. (p. 61, Historic Building Appraisal)
​
During World War II, the roof of the Chapel was destroyed by a bomb in 1941. The Italian Renaissance style chapel has undergone four renovations since it was built, including a roof replacement in 1989 and a re-roofing in 2007.  It has been designated as a Grade 1 Historic Building[1] by the Hong Kong Government. The chapel now mainly serves the Canossian Daughters of Charity.

[1] Grade 1 Historic Buildings: Buildings of outstanding merit, which every effort should be made to preserve if possible.
Chi Fu Campus 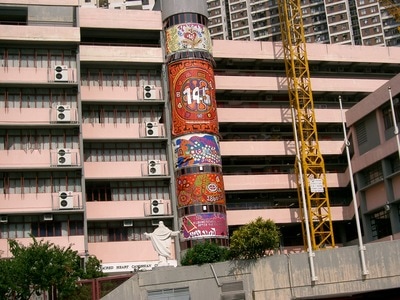 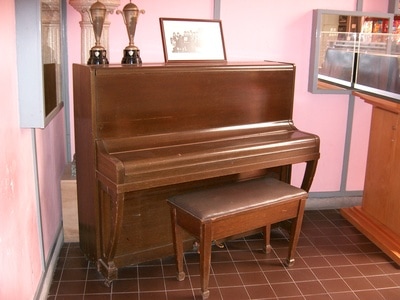 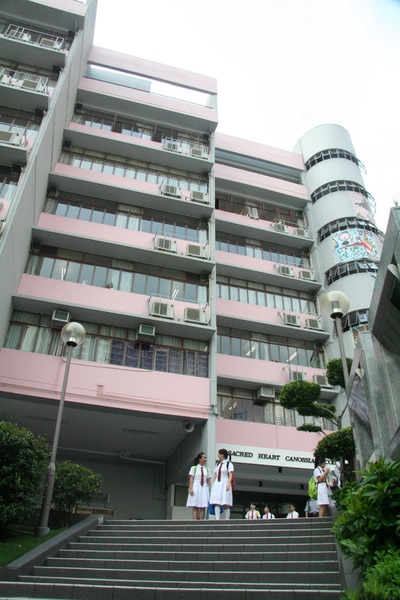